As seen on the Soundcloud

I didn’t feel this went anywhere in the end so haven’t entered it but there are a few bits I like.

It’s based on Bright Sunny South in the Smithsonian Folkways playlist with the addition of various nature sounds that they uploaded.

Mostly I’ve played around with effects and using a drum replacer VST to create the midi to trigger rhythmic parts. The only thing added manually is diddily dum dum dum the big bass drum. 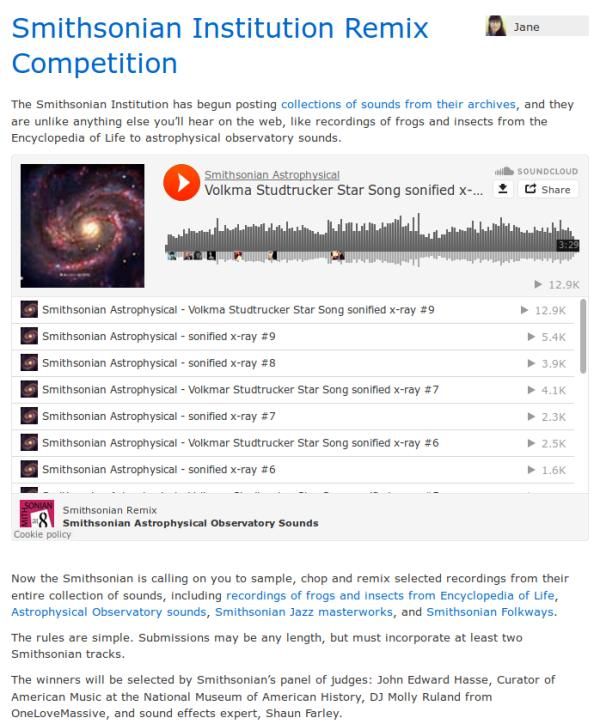 Audio And Or Visual

Language - Hikari It’s about that time of apocalypse…