Ascending the long sloping steps to Sainsbury’s car park is much like being an Olympic hurdler. Stride pattern is vital. 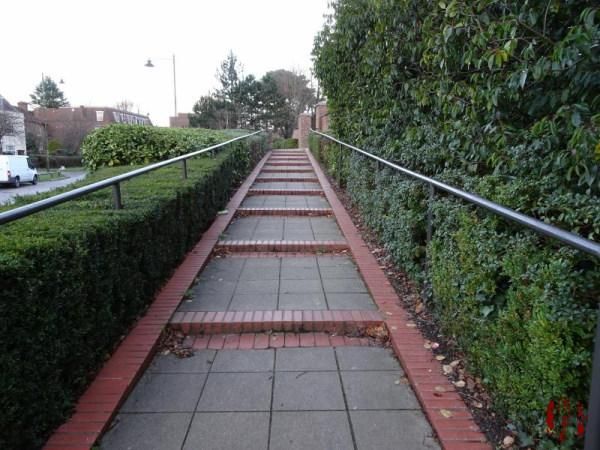 Obviously I don’t shop in Sainsbury’s, just pass through the car park going to and from Waitrose.