I’ve no strong feelings about…

…’Orsham’s second hand, badly designed, under engineered, £200,000 to maintain monstrosity going to the sculpture graveyard but I went off it when plans to make it a giant red nose for Comic Relief were scuppered. 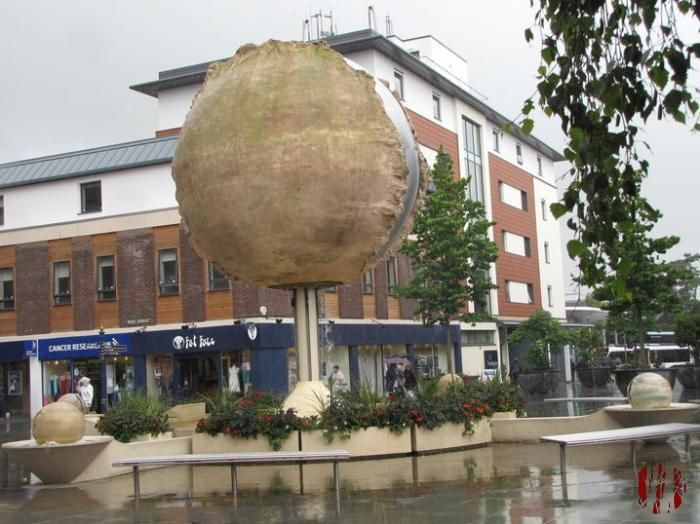 It was actually a Council Engineer rather than the artist who got it to work, after a fashion, but it was reliably unreliable. I wonder if that £200K includes staff time?

Stumped …for a reply to person wanting to make a series of bookings who doesn’t know for when, how many times, for how long, or number attending.

Though Not A Monarchist Myself I think we can all come together on the Queen’s birthday and thank her for keeping Charles off the throne.