More Matters Of Import Debated On The Internet 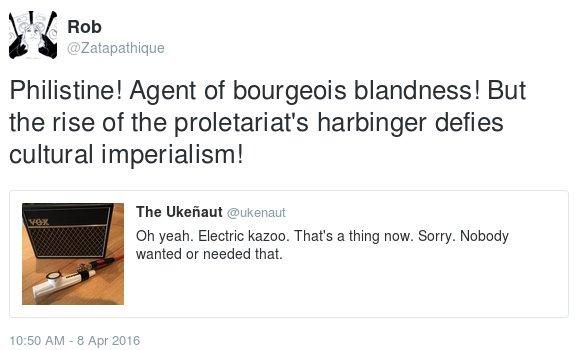 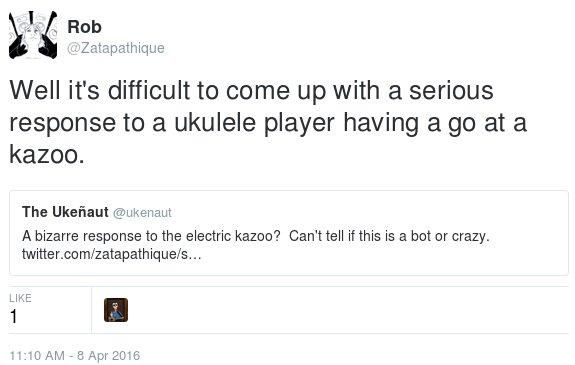 But let’s take a closer look at this scandalous slight on the honour of creatives who choose the electric kazoo as their means of artistic expression. 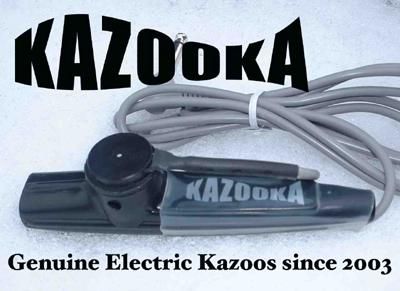 ‘That’s a thing now’ - Home made and bespoke electric kazoos have of course been around for over fifty years but the emergence of manufacture at scale dates at least to the early 21st Century.

‘Nobody wanted or needed that’ - The Twit disparaging the electric kazoo is a self-confessed ukulelist who might have had more empathy for an instrument that like their own has been dismissed as a novelty or toy for much of its existence. It’s a classic case of displacing a subconscious inferiority complex onto an instrument seen as ‘lesser’ in an attempt to bolster the ego of the protagonist and the perceived status of his or her ‘axe’. 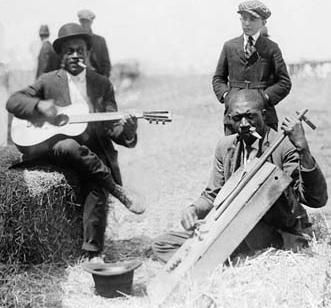 But perhaps most problematic is framing an instrument traditionally played by the poor, particularly in rural areas of the USA, as unnecessary sustains a divisive narrative dismissing the experiences of minority, lower class, or otherwise excluded groups as less worthy than those of elites. 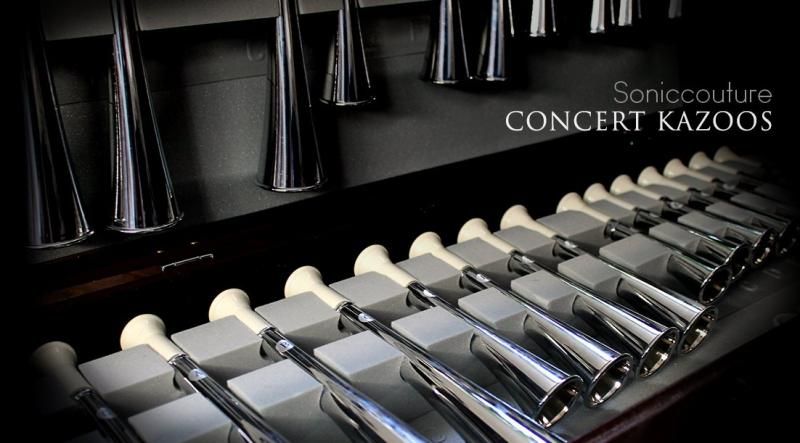 Kontakt users can approximate the sound of the Electric Kazoo using the Soniccouture Concert Kazoos library.

But You’ve Got To Admire No, you really don’t