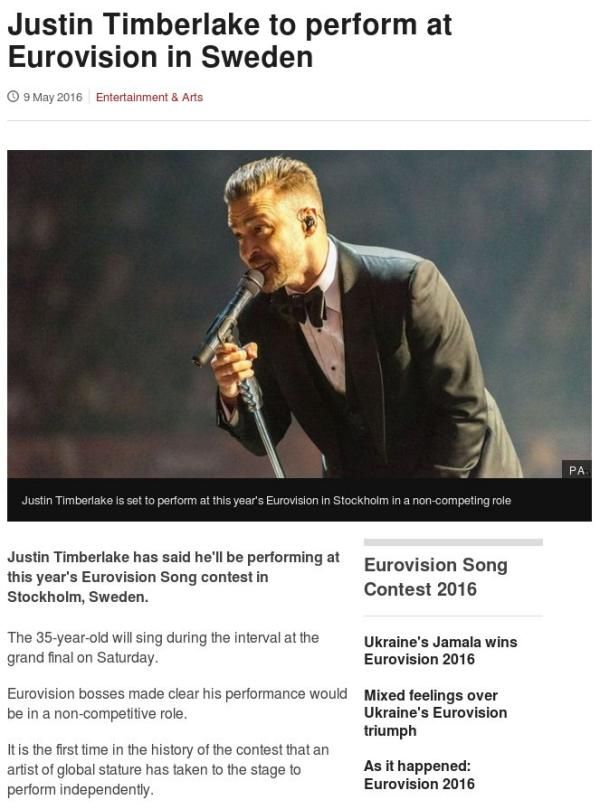 Depressingly what I thought was an obviously piss take of the ignorance of many in Britain to what the institutions of the European Union actually are was retweeted by followers the Vote Leave campaign whilst someone pro-Europe had a go at me - though he was French so we can put that down to the humour being lost in translation.

Bloomin’ Eccles, Five Years 東京カランコロン - ラブ・ミー・テンダー Aficionados will note this is the 2nd version of the video.