Bring It On Home To Me

Not all of Led Zepplin’s songs were plagiarised from blues numbers.

Some were from old folk recordings. 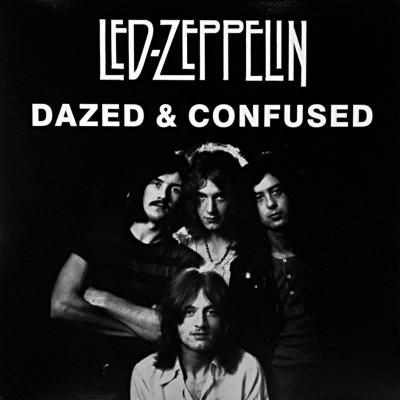 Although claimed as a Led Zeppelin original ‘Dazed & Confused’ was in fact a minimally rearranged version of the Moby Grape song ‘Shocked & Stunned’.