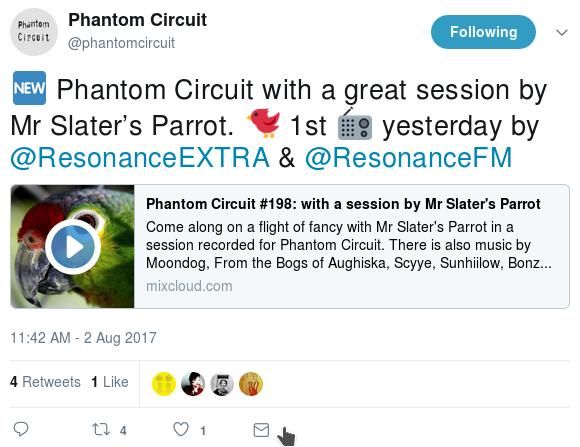 And the inevitable video. Tracing the locations of the sound effects recordings used in the tune.

Now available on the Camp Of Bands:

It includes the original graveyard drunks version which couldn’t be used on the radio as they inconsiderately didn’t bear in mind OFCOM language guidelines during their slanging match.

And tacked on the end is the unrepresentative last part of the Opus for those who can’t spare the eighteen minutes required to listen to the whole thing. Also being stripped of sound effects it does give the ear a clearer view.