You too can sing and play along with Locas In Love. Or just nick their chord sequences and knock out something yourself. 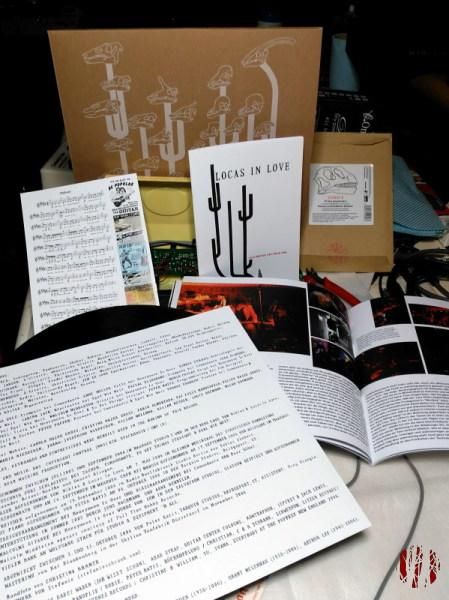 As I missed this being delivered Saturday and only got word it was on its way Sunday I can only think the band assumed I’d be buying it and sent it before I’d got around to doing the deed.