Since the advent of sampling life has been hard for the typist wanting to make their way in popular music and whilst the digital version is convenient it can’t match the feel, warmth and variation that can be attained from the real thing

And whilst on the subject of great Billy Fury b-sides and like most of his early recordings written by himself.

Have always imagined that Nick Cave & The Bad Seeds would do a good version of this.

Incidentally the story is that the Beatles (or Silver Beetles as they were at the time) would have been his backing band if they’d been prepared to fire Stuart Sutcliffe but that may be a later invention. 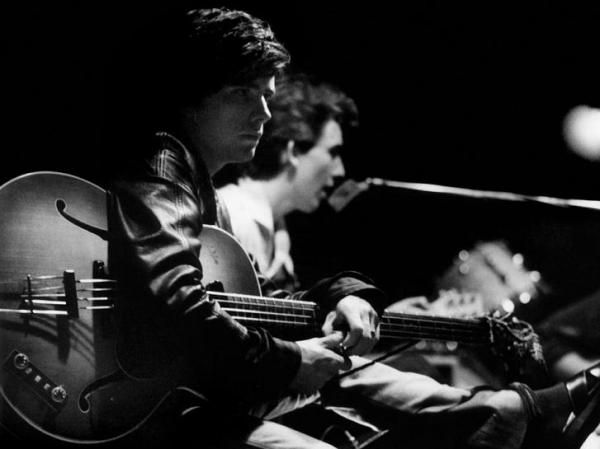 
For We Must Have Music

Music By Amateurs No. 37 Berlin Philharmonic Conducted By Seiji Ozawa It turns out the chap with the stick only took up conducting after injuring his finger in a game of