A track by Manon released at the end of February and the article isn’t titled Manon des Sources!? 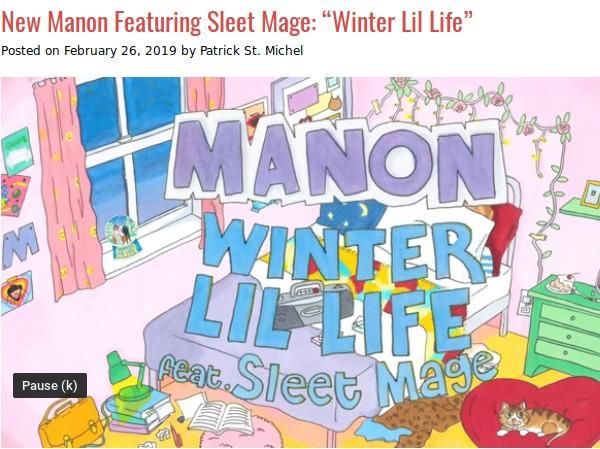 So watching all those French films shown late at night of a Friday on BBC 2 not totally wasted. Probably just before Pink Floyd At Pompeii came on ITV for the umpteenth time.

DYGL - Paper Dream With the decline of British pop you get used to everyone singing in an American accent like in the days of Rock ‘n’ Roll. So it’s a bit of a