A Game Of One Half 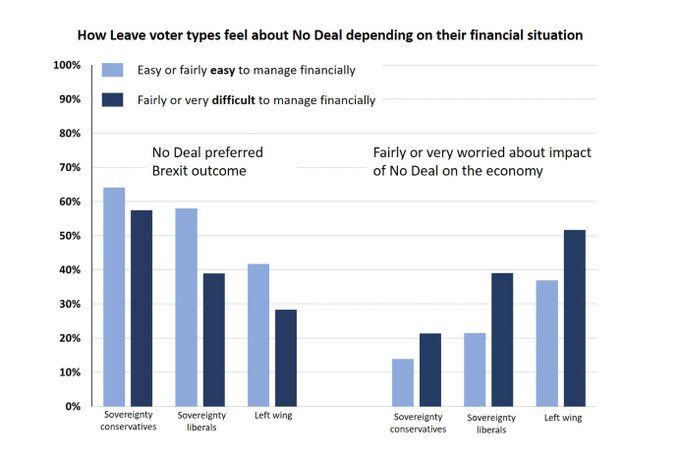 With such an unbalanced side no wonder Britain’s doing so badly. We’ve got an outside left but no one on the right wing.

It’s a bit wearing that thinking the game should take place on a level playing field is always labelled and treated as the only extreme in UK politics.

…Dropped the metaphor at the last hurdle there.

Public Information Post Having completed a gentle warm up I’m now going through my pre-bath stretches prior to partaking in an Olympic standard soak. If more folk took the